Spitch AG became a Sponsor of the Golden Headset Award 2016, which is annually awarded in Switzerland for achievements in the development of innovations and technologies for contact centres and implementation of modern contact centre projects. On November 3rd, an evening gala event was held, where the winners from the nominees’ shortlist were announced. At the event, Spitch AG was presented by CEO Alexey Popov, DACH Country Manager Juerg Schleier, and Business Development Manager Stephan Fehlmann. 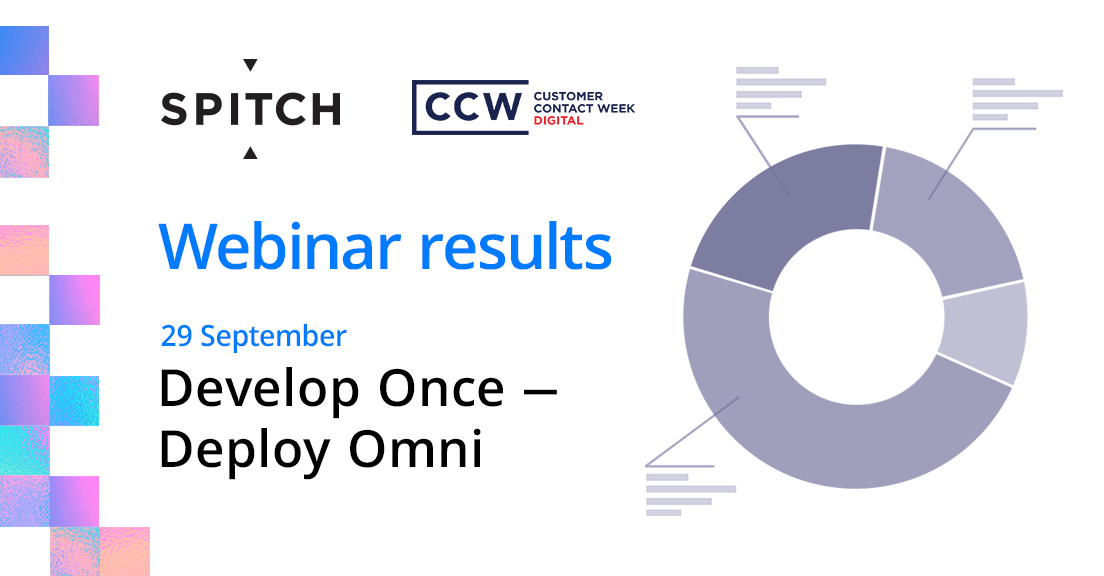 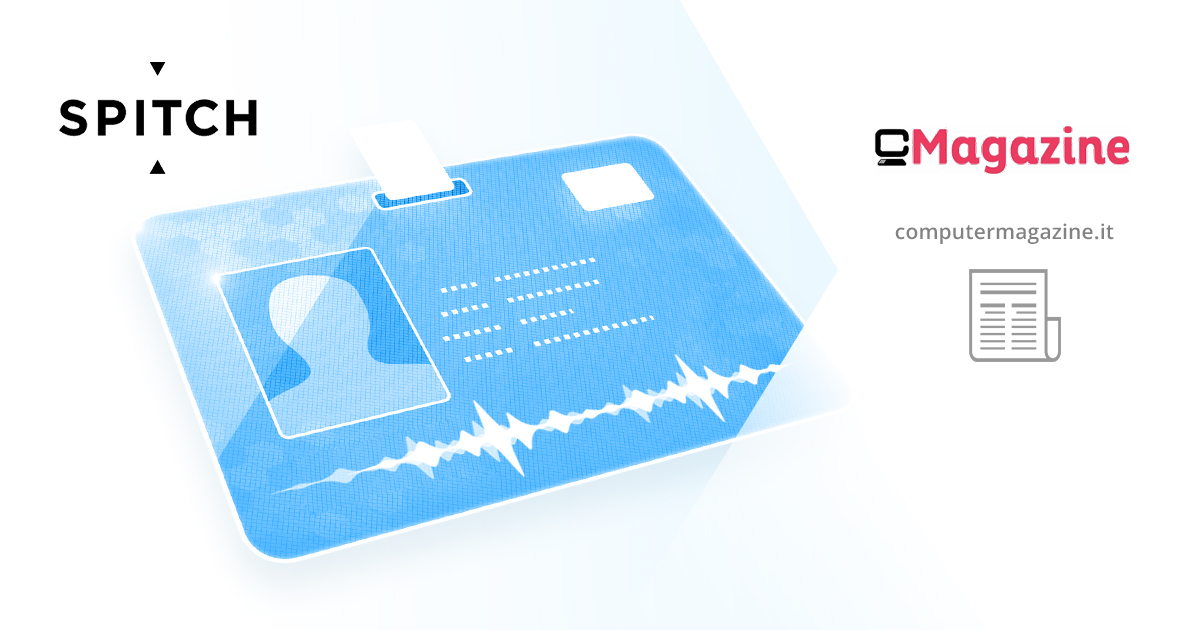 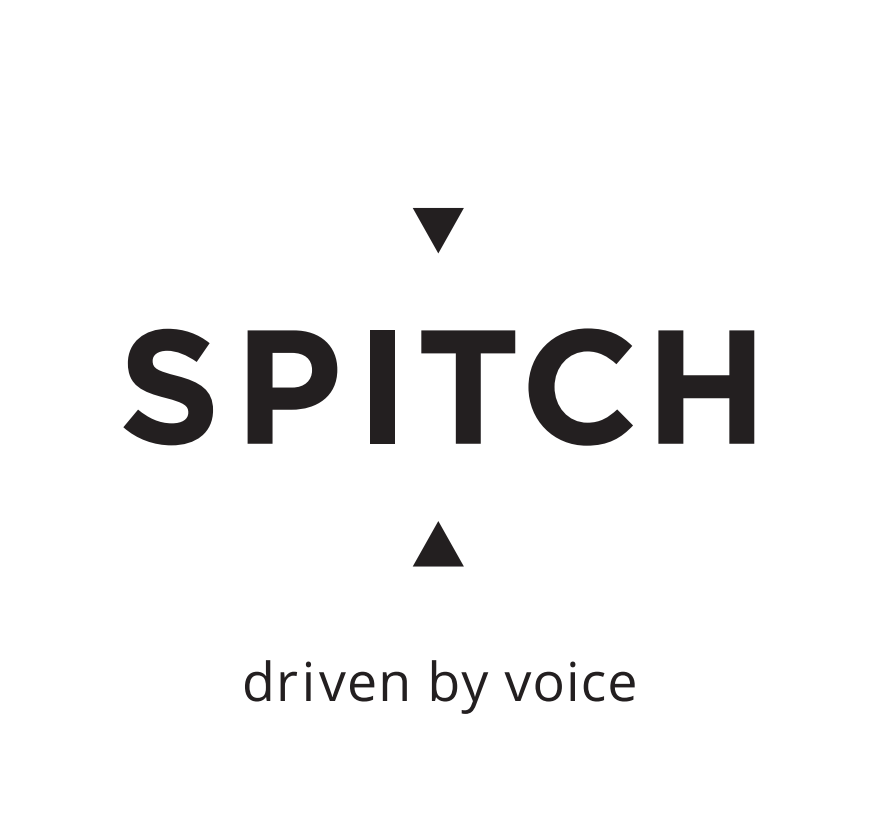 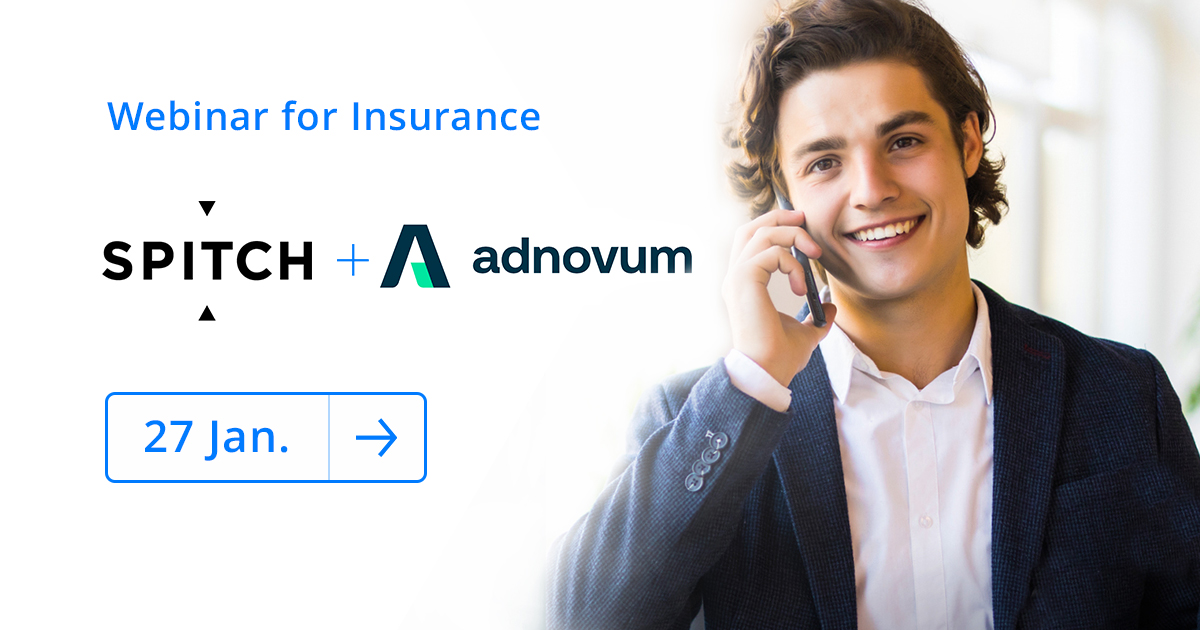 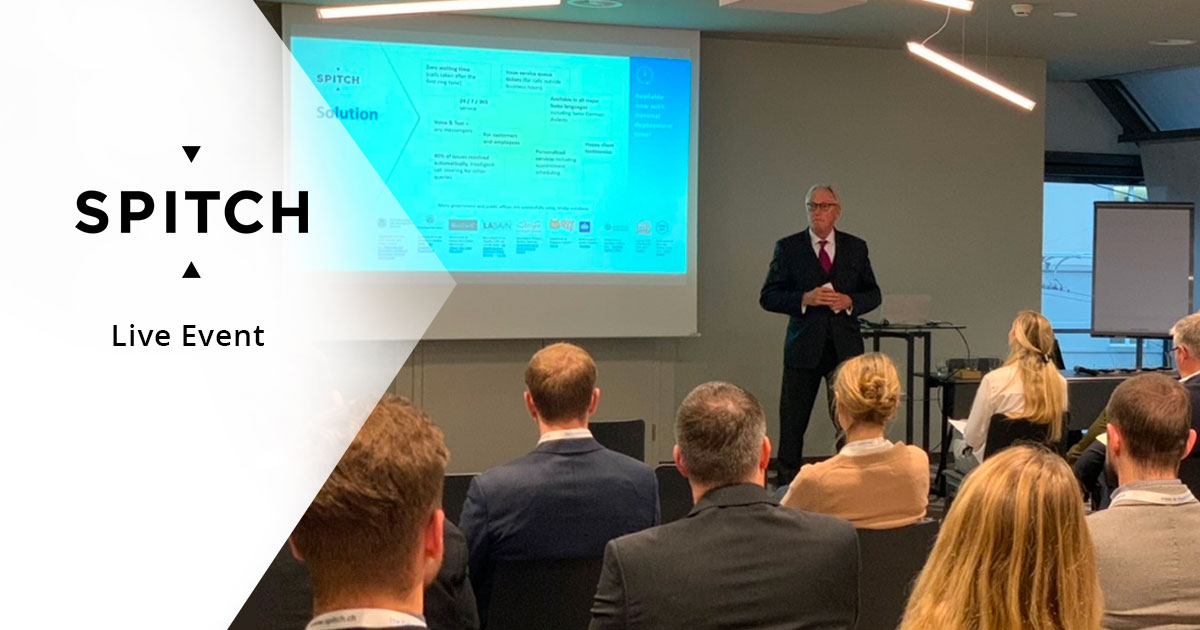