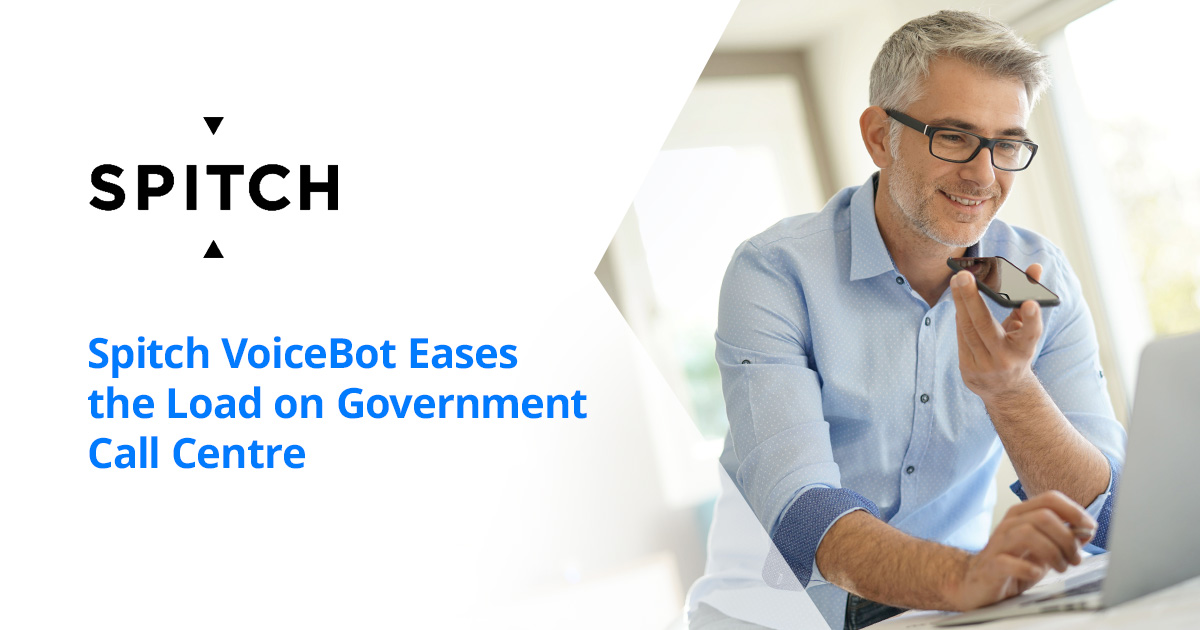 Setting a record for fast deployment in taking less than 48 hours from the first meeting to full-scale operation, Spitch’s partner BSS has implemented a Voicebot at a government call centre in a major region of Russia.

With a population of over 4 million, this region’s call centre had been overwhelmed by an influx of calls amidst the Covid-19 crisis. Unable to cope with the peaks in call volume, over 80% of calls were being queued for extended periods of time or going unserved. The large influx of calls was due to e-government websites and apps not being utilised fully either because of limited experience on the part of users or a lack of access, the only remaining option being the telephone help line.

The Voicebot was trained to issue virtual passes for local travel, a requirement introduced by the government as part of its lockdown strategy. The bot handles up to 300 calls simultaneously, automatically issues around 10,000 passes per day and can steer calls to appropriately skilled agents when it encounters non-routine requests. The Voicebot automatically collects around 20 pieces of information from each caller regarding personal data and circumstances and in fact makes less mistakes than would a human agent on a similar call.

The joint teams of Spitch and BSS were able to live up to an unprecedented level of urgency of customer needs in this project. The winning formula? Spitch’s high-level development tools, ready-to-use and easily adaptable language models, technological maturity but not forgetting the combined skills and experience of the partnership.

Contact us to learn more on how your company or government department could benefit from similar solutions: https://www.spitch.ch/contact/. 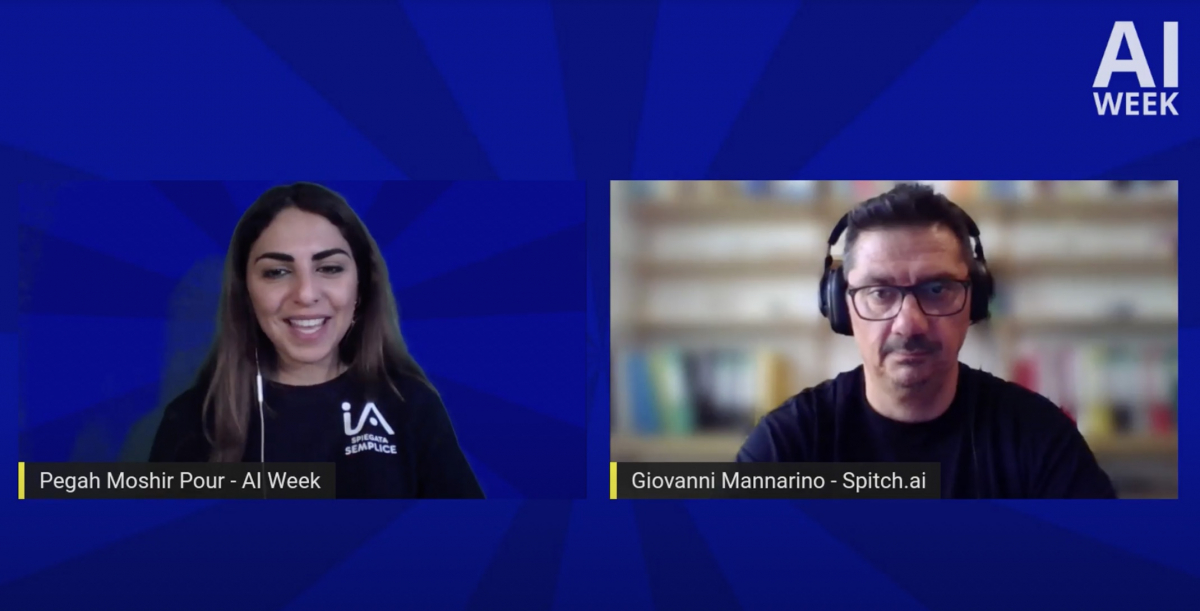 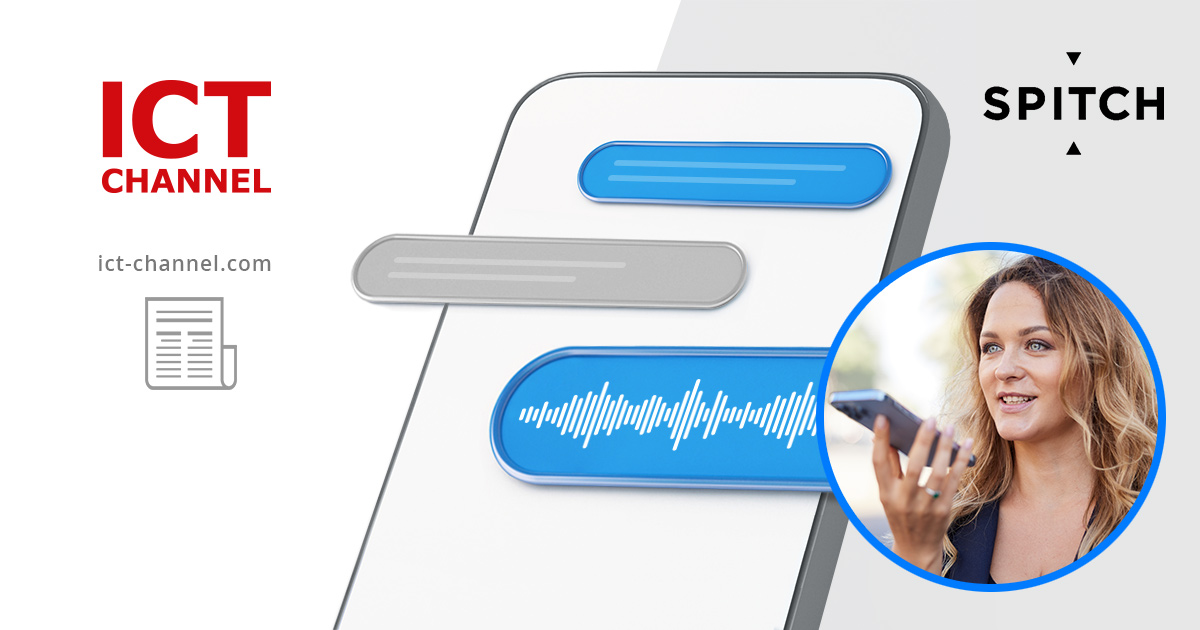 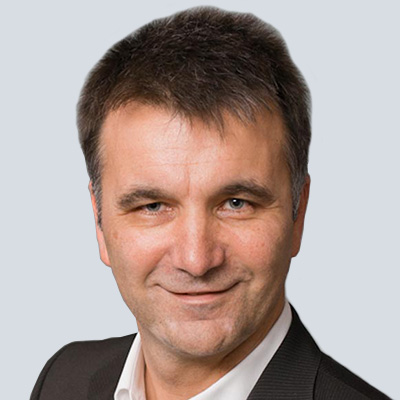 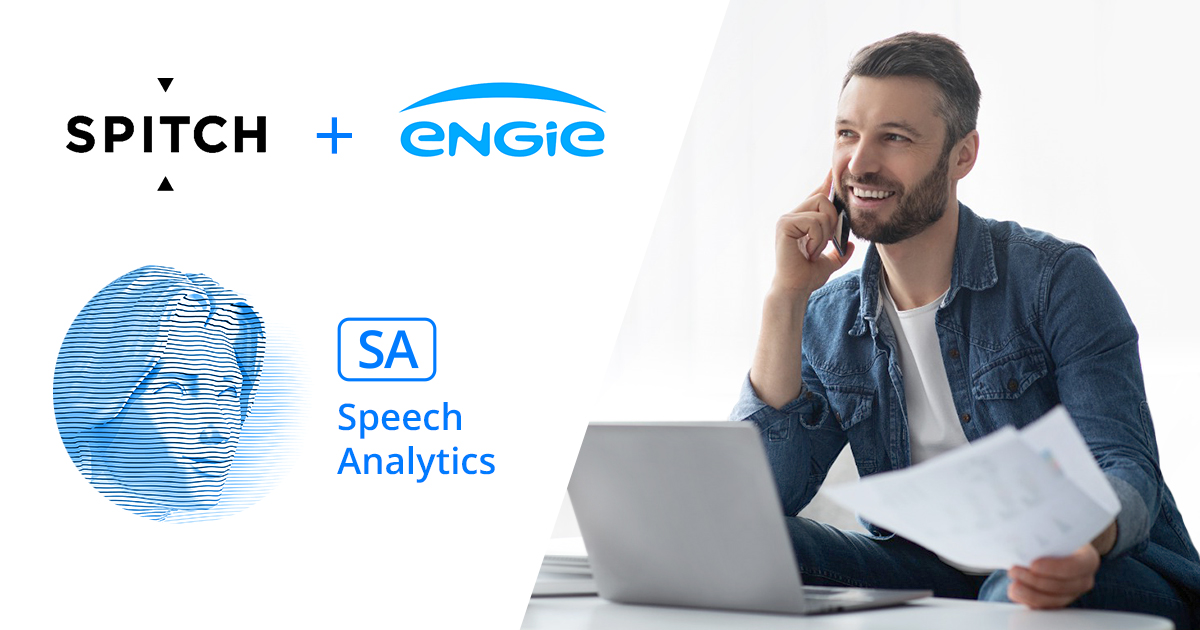 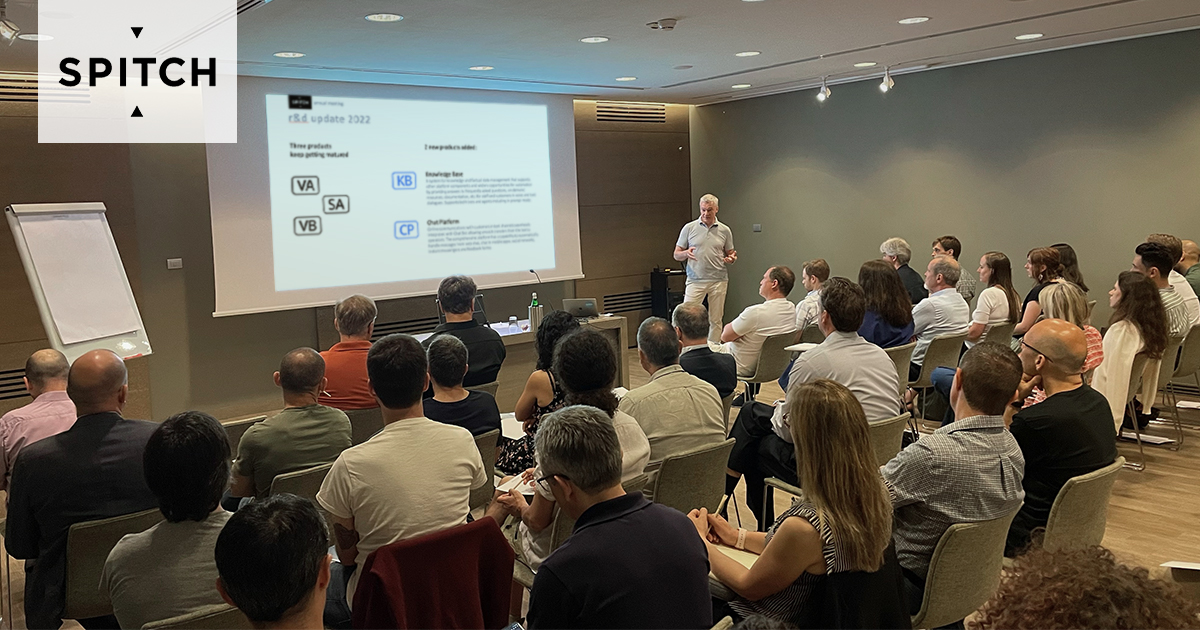