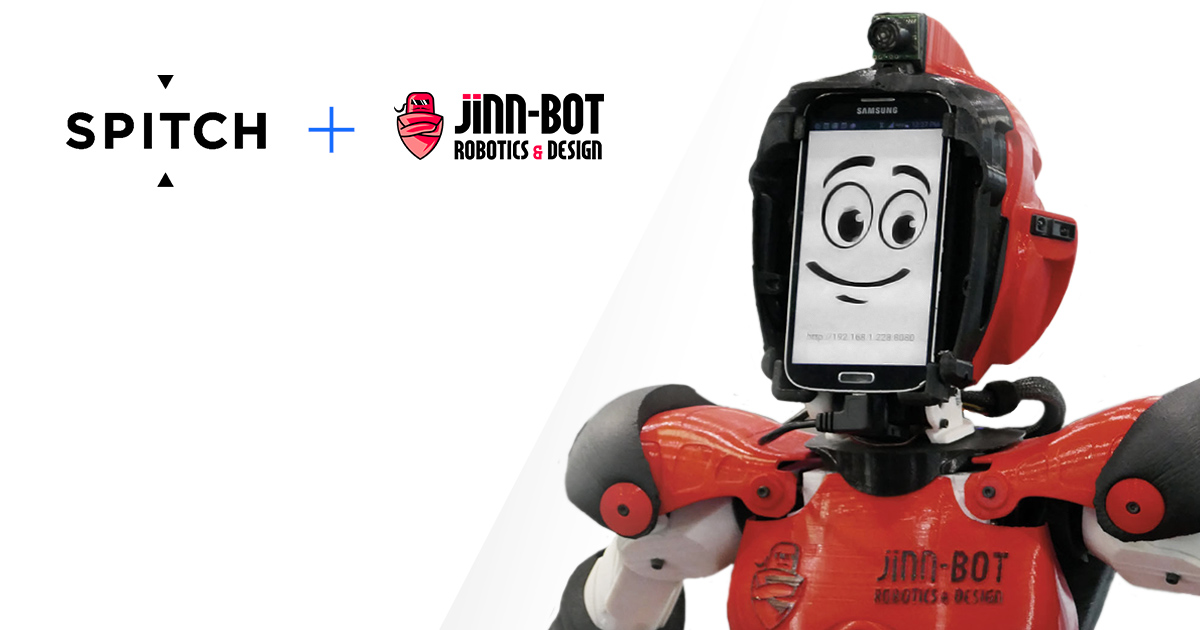 Voice technologies are already omnipresent in everyday life. Many popular voice bots have one thing in common, however, – they neither understand nor speak dialects. That could cause problems in nursing and hospital scenarios. What’s more some of the bots are known to be very "talkative". They are always on and listening in, save conversations, at least temporarily, on their overseas servers – if only to gather data to train speech recognition. These features make it at least difficult or even impossible to use voice applications with sensitive patient data in the healthcare sector.

The Aarau robotic company Jinn-Bot Robotics & Design found a way to address these challenges. The company developed the humanoid bot “Joey”, now in its third generation. Together with Professor Theresa Schmiedel from the University of Applied Sciences Northwestern Switzerland (FHNW) in Basel, Jinn-Bot managing director Roger Seeberger works on projects that apply new special properties of the robot: it should understand dialects. Of course, Jinn-Bot realizes this novel feature ensuring data privacy.

Then, among others, the following scenario becomes realistic: "Joey, please get some Kafi." In future, this request could not be directed exclusively to one of the Swiss German-speaking employees in nursing homes, but also to the robot “Joey”. Like his flesh-and-blood colleague, “Joey” would understand the request in Swiss German and be able to comply with it quickly.

«Joey» does not require hundreds of hours of teaching in Swiss German dialects. Instead, Jinn-Bot will rely on the language technology developed by Spitch. According to Seeberger, a robot specially designed for healthcare would not have a chance in the local market without Swiss-German language recognition capability. "Spitch is the only provider of dialect recognition, and a Swiss company," he says. “Joey's talent for languages ​​is based on the Spitch Lingware Suite,” says Jürg Schleier, Country Manager DACH at Spitch. "With its first use in the healthcare sector, Lingware Suite proves its broad applicability". The on-premise deployment of the Spitch software will be used for the robot, with all data remaining under the customer's control, so that the bot could meet the strictest safety guidelines in the healthcare area. 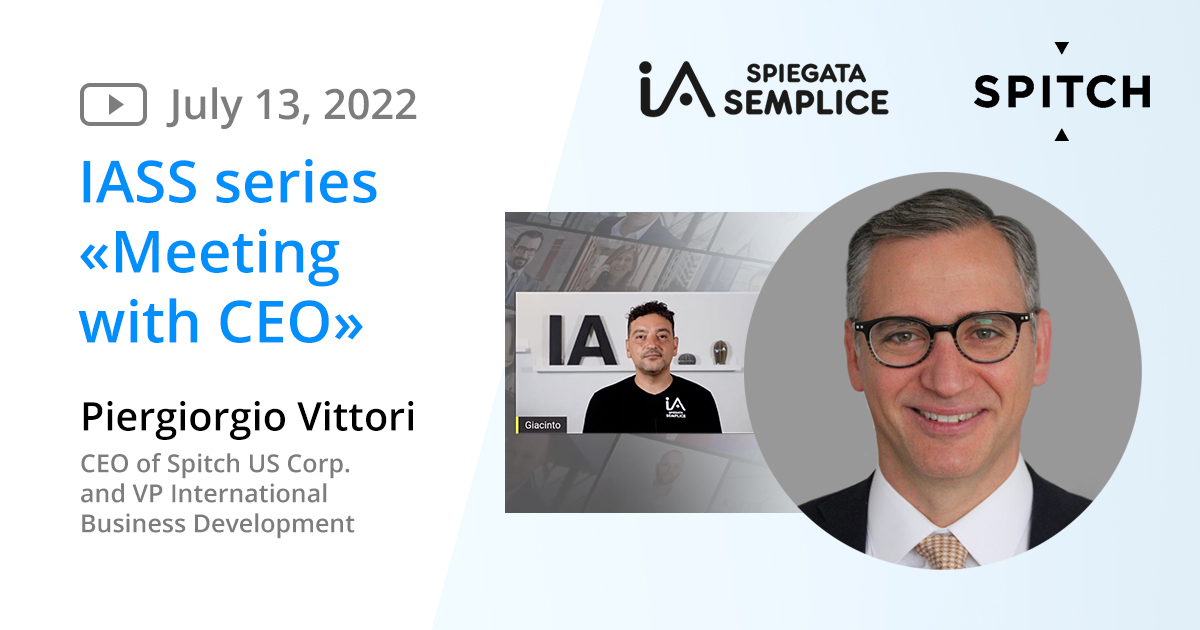 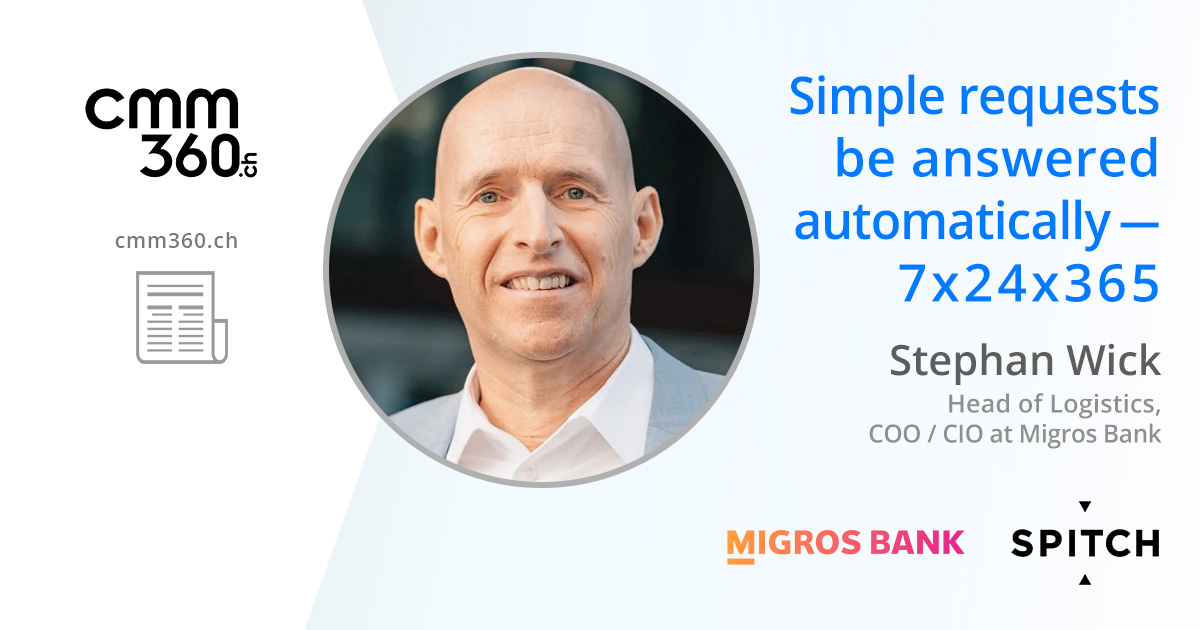 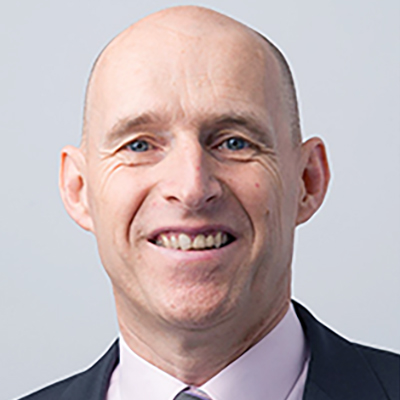 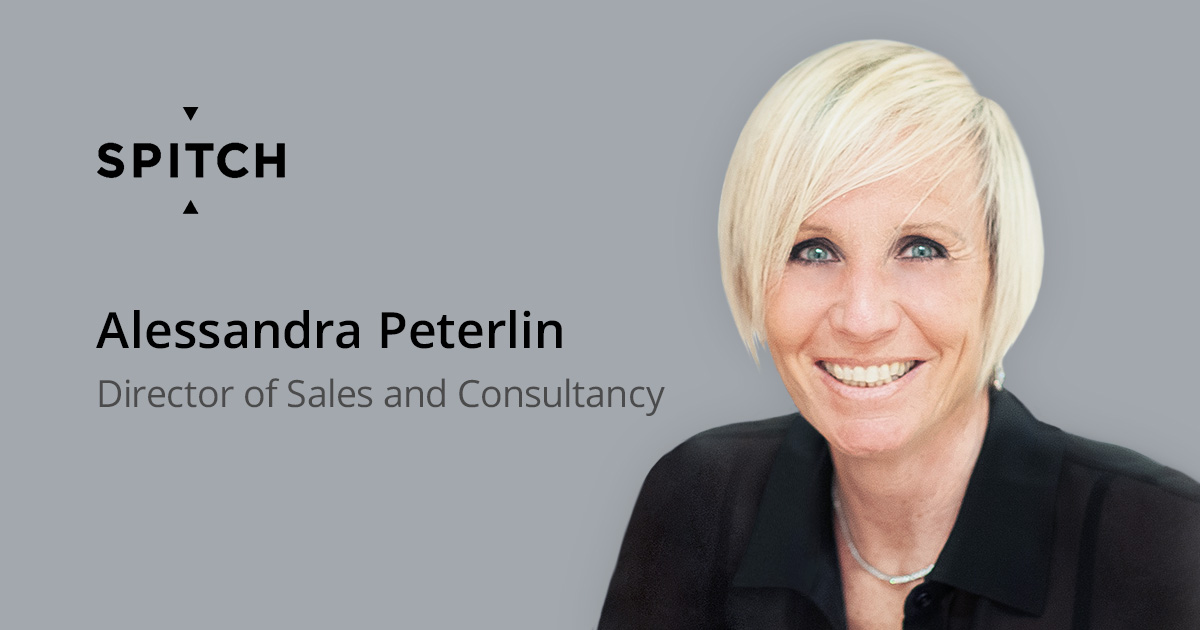 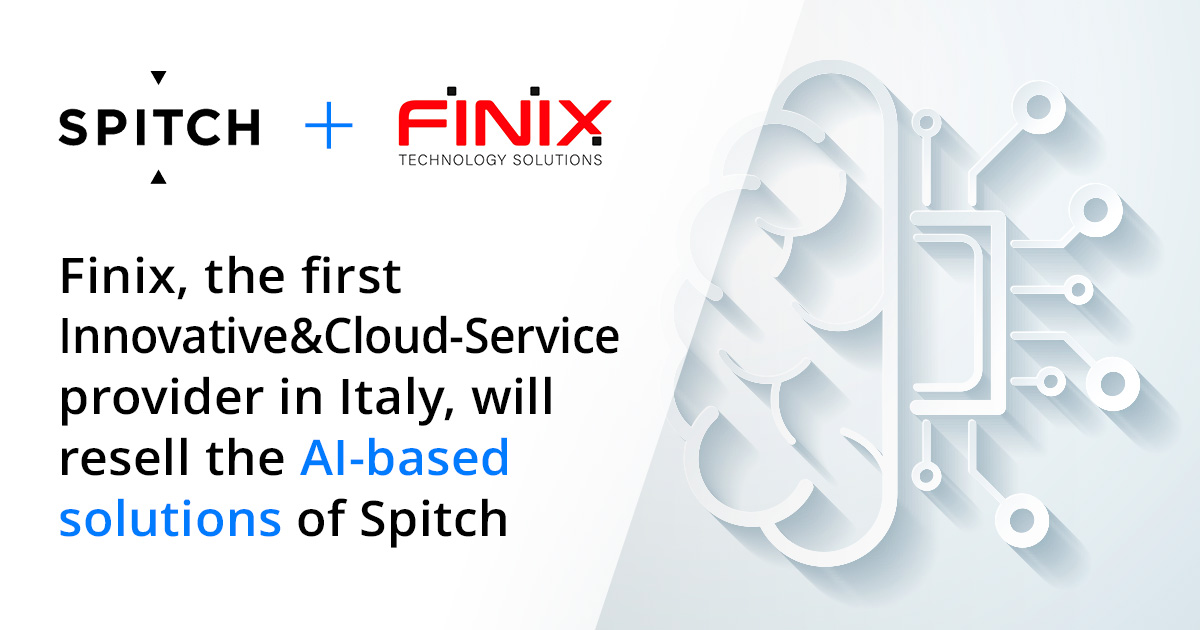